Vourgareli is the seat of the municipality Athamania below the peaks of the Eastern Tzoumerkaat an altitude of 750m. The amphitheater houses lie on the side of Tzoumerka in green or whitein the cold winter days. In a raised paved square lies the parish church of St. Nicholas and thememorial monument. Just above the square we find the stone fountains "Prince" and "Krystallo" with four and seven 'mouths', respectively, elegant example of traditional masterful use of stone, an excellent gem - part of the identity of the village. Near Voulgareli is the villageSkiadades, the birthplace of Professor Christos Lambrakis, founder of the Modern Languageheadquarters in Geneva. 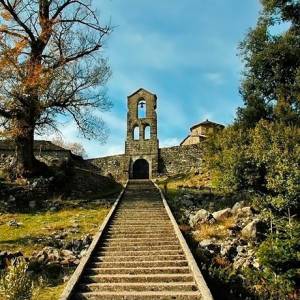 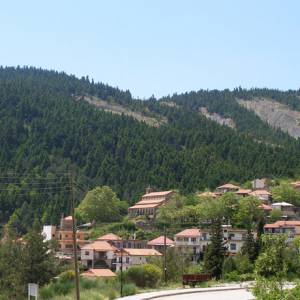 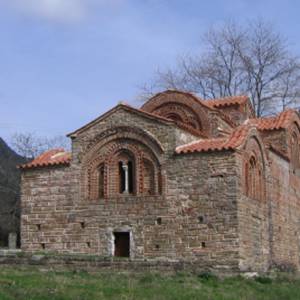